Checkout as a Guest

Save time & get exclusives

Get to know PhoebeNewYork: An Interview with artist Libby Schoettle

Home / Journal / Get to know PhoebeNewYork: An interview with artist Libby Schoelette 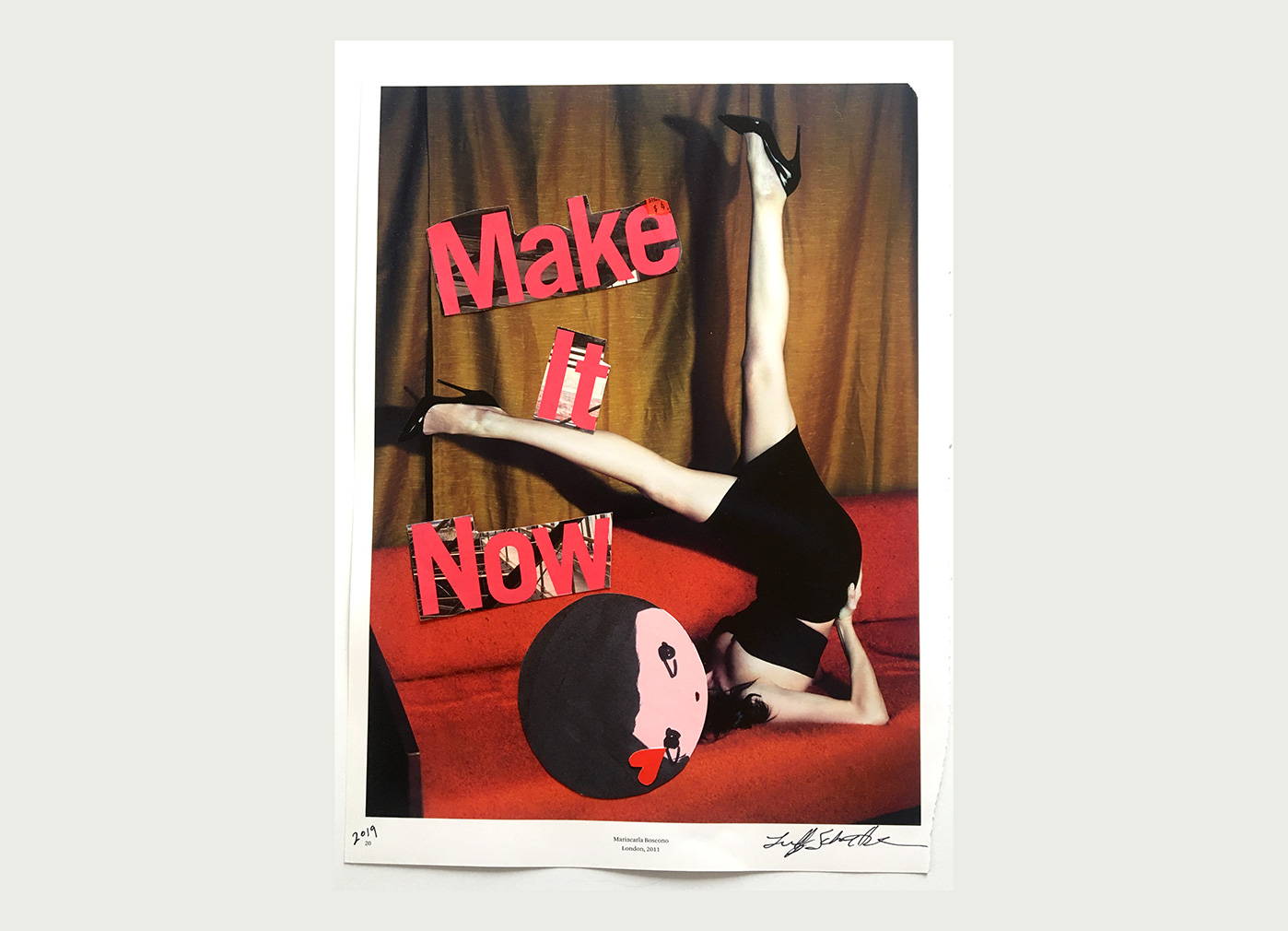 She's Got A Gift

Get to know PhoebeNewYork: An Interview with artist Libby Schoettle

Getting To Know Phoebe 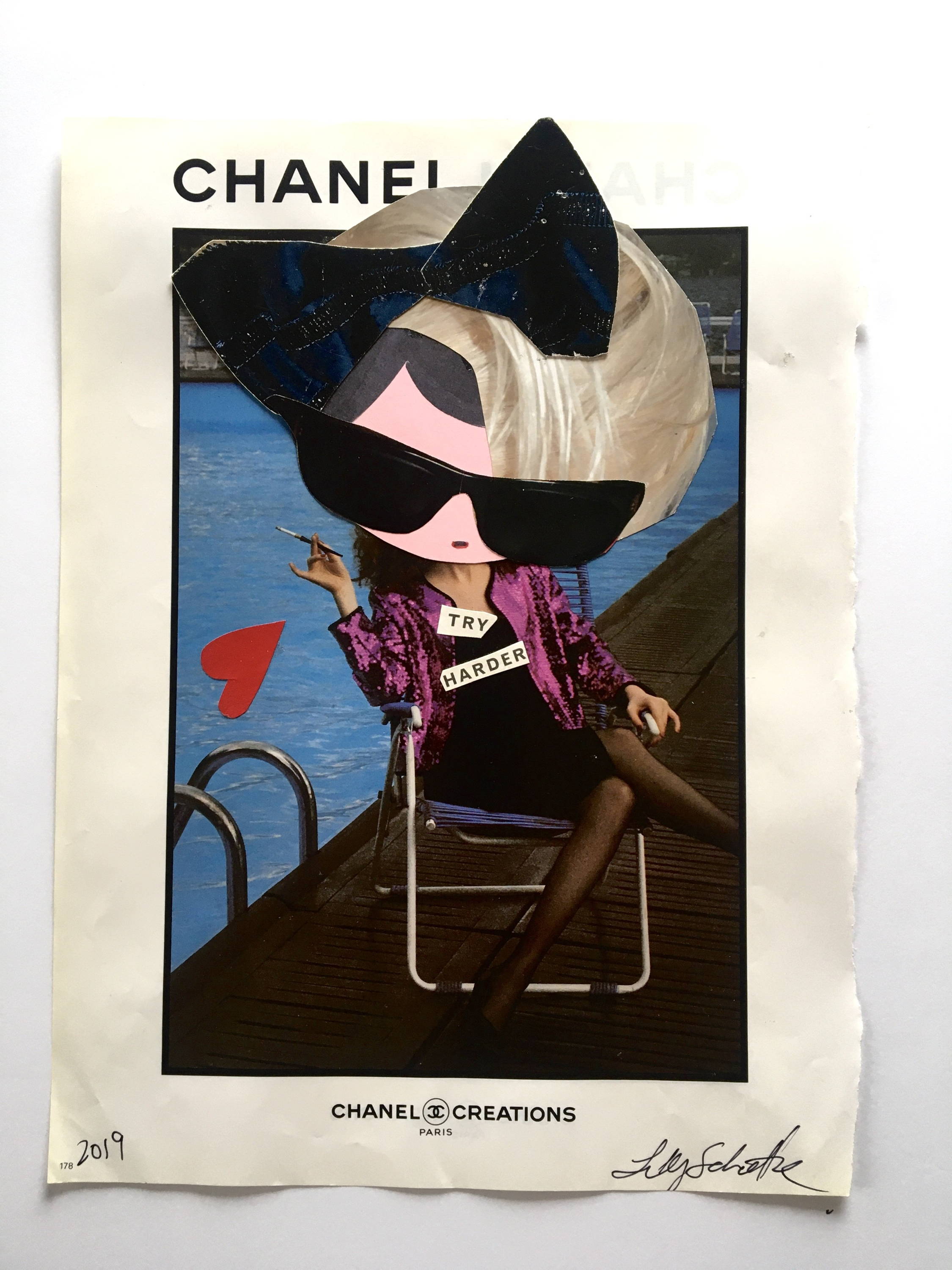 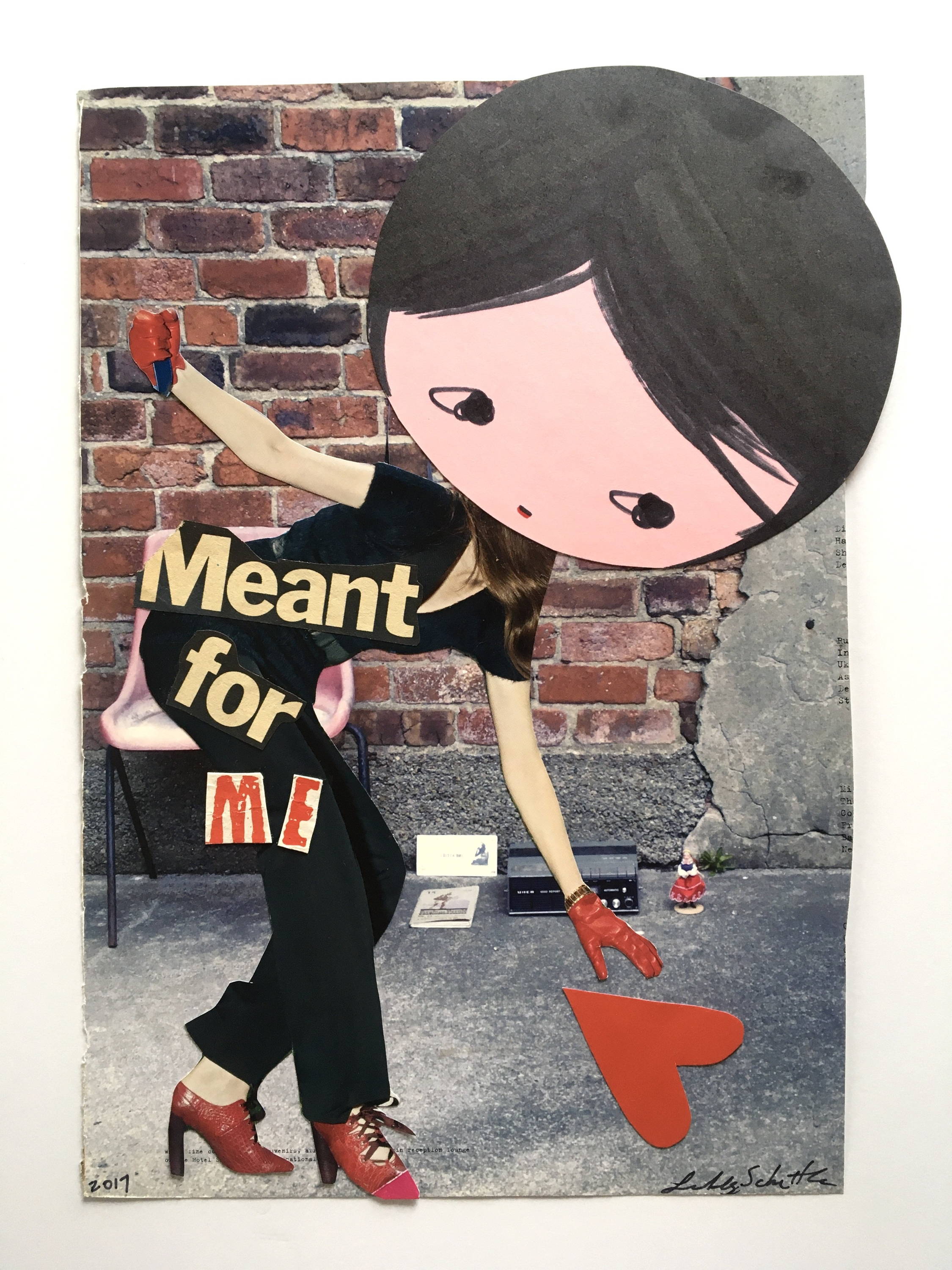 "Phoebe is an ever-changing character, in the same way people are. Each piece of art reflects how she feels in one moment."

How did you first imagine “PhoebeNewYork?"

I didn’t, she just came to me from a totally organic place, and from there she grew into the character we know now as PhoebeNewYork.

PhoebeNewYork is based on your alter-ego, does she get to do things Libby wants to do but doesn’t?

Yes! I think Phoebe’s freedom is the reason she was born. Phoebe gets to say, dress and go the places Libby would love to, and that is part of the fun I have in thinking about and making her.

I think art is language. I don’t allow myself very much in life, but I can express myself in unlimited ways through her. I think I’m able to communicate a huge range of emotions through Phoebe, which has been kind of like creating a new language. Living through her is unending magic.

If Phoebe was a living person, what would she want us to know about her?

Phoebe is an ever-changing character, in the same way people are. Each piece of art reflects how she feels in one moment. She is very free to explore new ideas and emotions, and I think she would like to be thought of as free to be who she truly is. I think so far her audience understands this about her.

PhoebeNewYork seems very positive, is that something that comes from Libby?

Yes and no. In part, Phoebe is so positive...because I often feel negative and afraid. Something inside me is trying so hard to be positive, she does that for me.

I have a genuine openness to life, and I truly believe anything is possible. When the negative gets in my way, I create things that keep me going. I am lucky to have this voice within—-Phoebe—-to push me.

Phoebe is a way for me to stay on track and just do it; she is a part of me that has become essential.

Libby and Phoebe seem to be both drawn to the past, mainly in the materials Libby uses and the design of PhoebeNewYork’s costumes/clothes. Can you tell us is this a coincidence or is it intentional?

The past has always been very alive to me. I am very in touch with things that have the feeling that they were owned or worn by others. I’ve always looked forward to finding things from the past, especially photographs.

For Phoebe there is life in the past that feels extremely present, and yet I also love combining the past with the present and then trying to move it into the future.

Have you taken Phoebe to other cities?

Yes. PhoebeNewYork has been shown in other cities, on walls and in galleries. And so I like to believe she is a universal character with a universal language. However New York City is really her home (hence PhoebeNewYork), where she was born. Phoebe is very human.

Where do you see Phoebe 5 years from now?

It’s hard to say, but I can picture her on clothing and in books. She’ll definitely be featured in the docuseries Canobie Films is working on!

Staying true to the integrity of Phoebe however is my main ambition.

And finally, What is the Chicest thing about Phoebe?

I think Phoebe’s spirit is the chicest thing. It’s really her essence, and, of course her signature, over-sized head!